The Burden of Peace screening 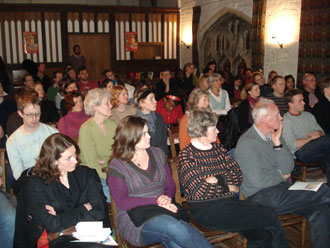 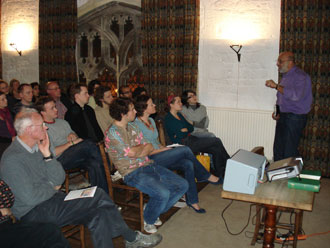 On Tuesday 2 March we screened The Burden of Peace, a film about Kenyan women's experiences of the country's 2007–08 post-election crisis, at the Oxford Brookes 8th Annual Human Rights Film Festival. 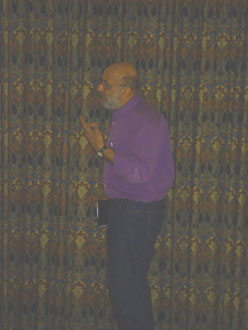 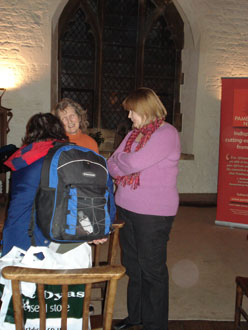 As part of the event 'SMS Uprising: How mobiles are changing the public sphere in Africa' at the University of Cambridge's Centre of Governance and Human Rights, Sokari Ekine and Ken Banks discuss SMS Uprising with Sharath Srinivasan on 4 February 2010.

Eric Holt–Giménez reads from Food Rebellions! Crisis and the Hunger for Justice

Eric Holt-Giménez reads from Food Rebellions! Crisis and the Hunger for Justice at the event 'Not just change, but justice: US trade policy and its impacts on food, land and immigration' on 2 May 2009.

Darfur: Politics and the war on terror – Mahmood Mamdani

Pambazuka News's public meeting with Mahmood Mamdani on 'Darfur: Politics and the war on terror' brought over 200 people to Oxford's town hall on Tuesday 2 June 2009. We would like to thank Mahmood Mamdani, Colombia University's Herbert Lehman Professor of Government, for leading such a stimulating discussion and all those in attendance.