A diverse collection of writing from across the continent exploring African LGBTI liberation: identity, tactics for activism, international solidarity, homophobia and global politics, religion and culture, and intersections with social justice movements.

The Great Food Robbery
How Corporations Control Food, Grab Land and Destroy the Climate
By putting profits first, corporations destroy local food systems, exploit labour and damage the environment. Land grabs displace the poor, a billion go hungry though there is enough for all, and the climate worsens. Here the connections are made clear.

African Awakening
The Emerging Revolutions
The tumultuous uprisings in Tunisia, Egypt and Libya have seized the attention of media but what about the rest of Africa? With incisive contributions from across the continent, "African Awakening" presents the 2011 uprisings in their African context.

China and Angola
A Marriage of Convenience?
Despite the escalation of co-operation between China and Angola and the explosion of interest in China's broader engagement with Africa, the terms and implications of the China-Angola partnership remain unclear. This illuminating books reveals all.

Where Law Meets Reality
Forging African Transitional Justice
Considering the core debates about how to develop a transitional justice agenda that best responds to the African context, this book addresses the tension between justice, peace and reconciliation.

Yash Tandon
This pamphlet shows that 'development aid' is not what it purports to be - the effects of actions of well-meaning allies in the North who support aid to Africa for reasons of ethics or solidarity are, unfortunately, the opposite of their good intentions.

Women and Security Governance in Africa

Debates about security governance in Africa and about the place of women within it have moved in parallel despite their interconnection. The authors align them, locating African-specific and feminist analysis within the security discourse.

Confronting Female Genital Mutilation
The Role of Youth and ICTs in Changing Africa
Marie-Hélène Mottin-Sylla, Joëlle Palmieri
Report of an innovative project with girls and boys in West Africa to explore how using ICTs might contribute to the rejection of female genital mutilation. It shows how putting young people and gender at the centre of development can produce real change.

Maldevelopment
Anatomy of a Global Failure
Samir Amin
Samir Amin explains the complex changes of the late 20th and early 21st centuries, including the transformations in Eastern Europe and in the world economy, the growth of capitalism in China and the West's materialist goals being increasingly questioned.

Earth Grab
Geopiracy, the New Biomassters and Capturing Climate Genes
As greedy eyes focus on the global South's resources this book 'pulls back the curtain on disturbing technological and corporate trends that are already reshaping our world and that will become crucial battlegrounds for civil society in the years ahead.

India's growing interactions with Africa call for analysis. Drawing on case studies, this book focuses on the interrelated areas of trade and investment, geopolitics and diplomacy, development cooperation, and identity and citizenship.

Tax Us If You Can
Why Africa Should Stand Up for Tax Justice
Tax Justice Network-Africa
Regressive taxes and ineffective administration undermine tax systems, and loopholes and secrecy jurisdictions enable multinationals to evade tax. This short book sets out the causes and consequences of tax injustice in Africa and suggests solutions.

Yash Tandon
Tandon cautions against the aid colonialism of the rich donor countries. Developing countries dependent on aid can liberate themselves from the aid that pretends to be developmental but is not – but it requires a radical shift in their strategy.


This title is also available in French

No Land! No House! No Vote! Voices from Symphony Way

'A beauty, extraordinary in every way', Naomi Klein, author of 'The Shock Doctrine' Shack-dwelling families in Cape Town who were evicted from their homes write about the vibrant community they created on the street and their anti-eviction campaign.


Global NATO and the Catastrophic Failure in Libya

In this elegantly written and incisive account, scholar Horace Campbell investigates the political and economic crises of the early twenty-first century through the prism of NATO's intervention in Libya. 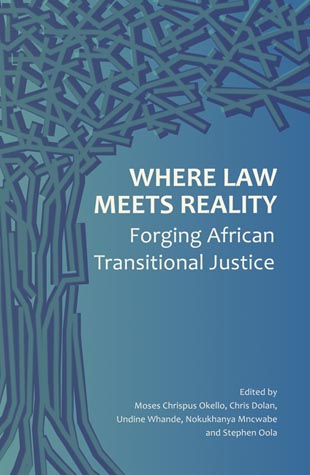 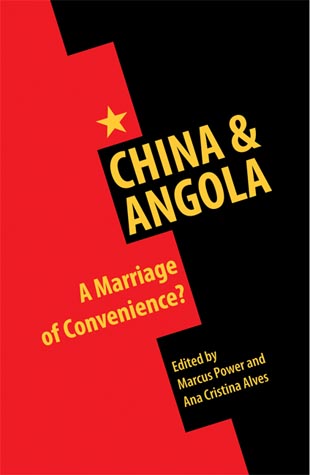 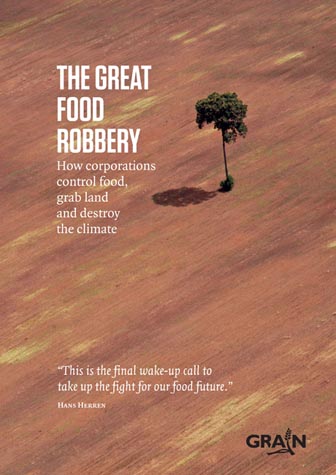 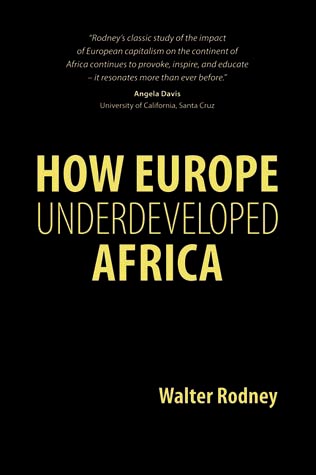 NOW OUT FOR KINDLE

Ending the Crisis of Capitalism

Our ebooks in pdf format and epub are still available as standalone products or in special value bundles with our paperbacks.

A beauty, extraordinary in every way.

Naomi Klein, author of 'No Logo' and 'The Shock Doctrine' on No Land! No House! No Vote!

This fresh and startling collection ... deserves a much wider audience

Originality of approach ... evident from the first chapter to the last.